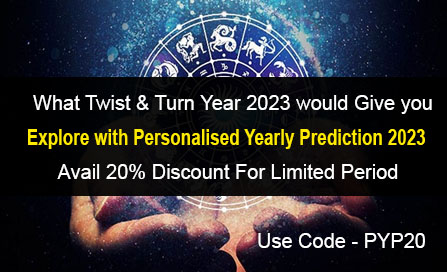 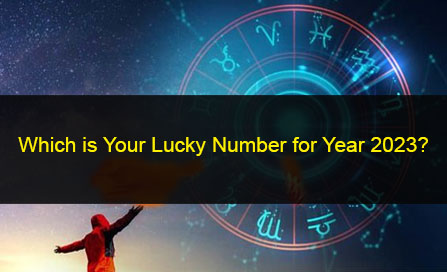 Astrology can be a very good guide to a better life provided you are open to its projections rather than just its predictions. Over the years, astrology has evolved in various ways. In order to learn how to navigate, the first step is to understand your horoscope. While the natal positions decree certain situations and possibilities, the transits always bring in new and ever-changing predictions as the planets keep to their movement in the Vedic sky.

Planet Sun will transit into sign Scorpio and then into Sagittarius.

Planet Sun will transit through the watery and fixed sign Scorpio till 15th December 2022 and after that, it will transit into the fiery and dual sign Sagittarius for rest of month. Therefore, during the first half of the month, some state governments could take tough stand related to their national interest, which may bring border issues on fore front. On domestic front too, governments tough stand as well as negotiations may calm down the ongoing tussles between different groups. However, during the second half of the month, some powerful nations/leaders may join hands to push energy sector globally, which may downplay prevailing issues around the world. On domestic front, there could verbal attack between political circle and sharp criticism of each other considering political interest.

Planet Mercury will transit into three different signs during the month of December 2022, which cannot be said a good sign for the stability in market. It will start its journey from sign Scorpio, but will transit into Sagittarius on 3rd December 2022 only and finally transit into sign Capricorn on 28th December 2022 for the rest of this month. Hence, during most of this month, there could be uncertainty in market despite of upward trend, which could not gain much confidence of investor community. Similarly, there could be progress and halt with dialogue process or negotiations between nations on bilateral issues and parties may not find a logical and fruitful conclusion.

Planet Moon will transit into Aquarius till into Aries.

Moon, the beautiful energy that helps us to connect to the finer things of life starts its quick-footed journey from sign Aquarius and will be in the sign Aries at the end of the month.

Planet Mars is the energy that helps us to push forward as well as attain our hopes and dreams; will be transiting into sign Taurus with retrograde motion during the whole month of December 2022. Hence, this month could bring a tough time for state armed forces to tackle terror activities where they might also face challenges on different fronts from anti social and anti national elements. Armed forces action plan may also face tough opposition in some of specific regions to downsize those elements. During this month, the world may also witness some incidents of natural calamity and loss of lives due to the same.

Planet Venus will transit into sign Scorpio and then into Sagittarius and then Capricorn.

Venus, the planet that signifies our sense of appreciation for good and beauty in all forms of harmony as well as wealth will start its journey from sign Scorpio, but it will transit into sign Sagittarius on 5th December 2022 only and lastly it will transit into sign Capricorn on 29th December 2022 for the rest of this month. Hence, after 5th December 2022, there might be price correction of petroleum products and other energy products. This month generally could prove good for entertainment industry as well as for women work force to shine in their respective fields.

Planet Jupiter which signifies wealth, peace, and prosperity in the society, has already started its transit in its own sign Pisces from 13th April 2022 for almost a year and it will continue into same sign during this whole month of December 2022. Hence, this month could bring some good results to the efforts made by different governments to boost financial activities and to revive their economy. Financial institutions may also see progress with their efforts for revival measures of economy irrespective of countries. However, on individual level, it would influence your life as per transiting relation of planet Jupiter with respect to your birth chart.

Planet Saturn will be transiting in its own sign Capricorn during the whole month of December 2022. Hence, this transit of Saturn could bring fruitful results for elderly citizens as well as for the health sector during the month of December 2022. The  month would also prove beneficial for labour class to get benefited with welfare schemes by concerned governments. However, those individuals who are going through Sade Sati OR Shani Dhaiya may face issues as per relation of planet Saturn with their birth charts.

Planet Rahu and Ketu will transit into sign Aries and Libra.

The eternally retrograde energies Rahu and Ketu made major transit of year 2022 on 12th April 2022 when Rahu transited into sign Aries and Ketu transited into sign Libra for the next one and half years. Therefore, this transit of Rahu indicates that some countries may change rules and processes related to providing citizenship in respective countries to protect interest of their own citizens. The transit of Ketu in sign Libra indicates major shift in foreign policies of some of countries considering today's world order. They may also try to take shift in friendly nations related age old policies to match current domestic demand and safeguard interest of citizens. However, this transit of planet Rahu and Ketu could bring lots of positive and negative impacts in the life of common people due to their placements in individual birth charts.